Created to connect, inspire, and encourage; Homestead Mamas is a community for growers, hunters, foragers, makers & explorers, with little hands & little hearts alongside. A place for women all over the world, in every stage of motherhood, homesteading, or providing for their families to gather with a like-minded, yet totally diverse community. 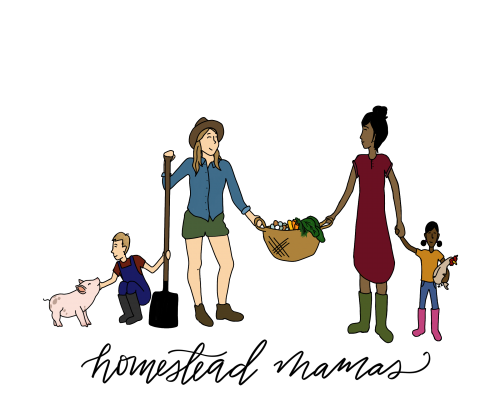 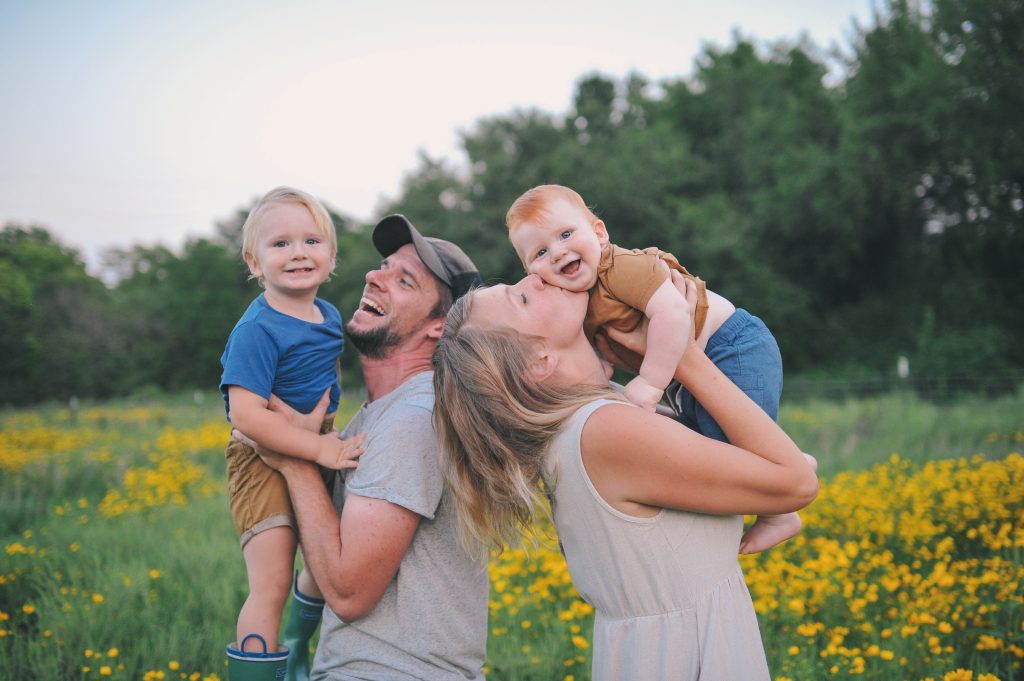 A Note From Amy

The idea behind this community came to me the night my second son was born. As I laid in the hospital with my little redheaded newborn on my chest, I wrote the words “Homestead Mamas” in the notes on my phone. I didn’t quite know what it would be, but I envisioned a community where homesteading mamas could communicate, encourage, and learn from each other. Little did I know that it would grow so quickly!

A little bit about me; My name is Amy Sliffe and I’m the mama over at Blue Whistler Farm, wife to Josh, and the proud mom of two precious baby boys, Jack and Charlie. We recently moved back to Missouri, after 10 years in Durham NC, where we found our love of farming and homesteading. After a couple years of living in NC, we moved to a five acre homestead in 2013, and learned about real food, and the slow food movement. We discovered Joel Salatin, and devoured everything we could find about food, farming, and homestead life.

I soon found myself wanting to make a living off the land and started raising pasture raised broilers, hogs, turkeys, ducks, and grass-fed rabbits. I was primarily selling directly from our farm at what we called “Open Farm Days” every other weekend, where hundreds of folks would come and see the animals out in the field, get to know their farmers (me, and my husband helped a lot too!) and spend some time just enjoying time on the farm. I was also selling to some amazing chefs in the RDU area as well.

Josh and I decided it was time to start a family in late 2017, and had our first son Jack in mid-July 2018. At that point, I decided it was time to be a mama instead of a farmer, so we ceased production, and started focusing on growing our own food, and focusing in on homestead skills. I then quickly got pregnant again with our second son Charlie, and we made the difficult choice to leave North Carolina, and move back to our home state of Missouri. We wanted our boys to grow up around their many cousins, and I was desperately homesick pretty much as soon as I had my first born. I was ready to go home where we had met and fell in love as teenagers, put roots deep down surrounded by family and friends, and bloom where we were originally planted.

I built this online community so that us homestead mamas can inspire, educate and encourage one another on this homestead journey. It’s a long one filled with ups and downs, but there’s no other way I would want my children to grow up. I want them to see me working hard, providing healthy and nutrient dense foods for our family. I want them to grow up knowing where their food comes from, and having a healthy relationship with food. I want them to enjoy real food, and know what it takes to put that food on the table, in the pantry, and down in the root cellar, and to also know the value of hard work, being raise on a homestead.

This community has grown into an amazing place to meet, and grow with homesteaders around the world. I can say now that my closest friends, (though none of them live within an hours drive, and most live in far away states, and even different countries!) are those I have met through Homestead Mamas. I am so glad to say that it has also created that for many other mamas through our HM Membership club!