Tiffany and her husband are raising their children, and growing their homestead in Michigan . They raise Mangalitsa pigs, sheep, turkeys, fiber rabbits, American milking devons, a Jersey cow, ducks, geese and chickens. 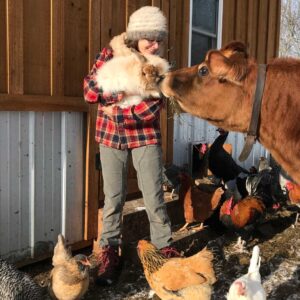 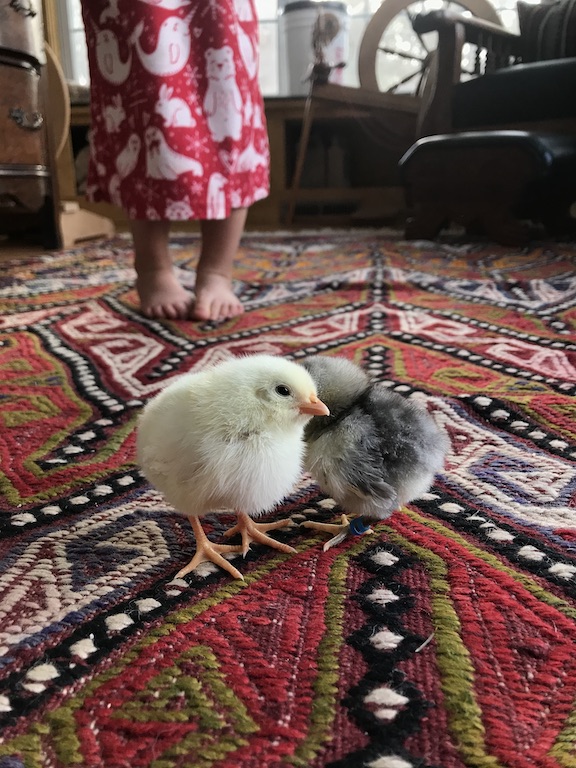 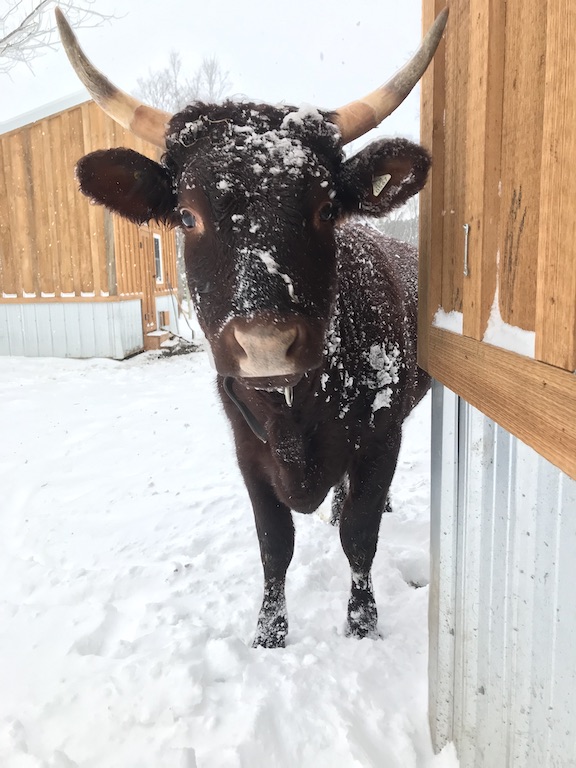 When I was in my early twenties, I began to feel unwell. Having grown up eating the standard American diet, this was no surprise. My menstrual cramps were unbearably painful
and I got colds like I was a magnet for them. Sinus infections and antibiotics were a part of my annual routine. Around this time when I was at my lowest, I discovered the Weston A. Price Foundation.

The Weston A. Price Foundation food philosophy follows the leads of ancestral diets. Before white sugar and flour invaded pantries, humanity thrived eating a diverse diet of animal products, vegetables, grains and fruits; each of those items being minimally processed. For
example, drinking raw milk instead of pasteurized milk or using whole grain flour instead of
white flour that has had its bran and germ sieved out.

This food philosophy agreed with me, because although it wasn’t “scientifically proven”, the evidence for it was astounding. For example, the communities that Dr. Price studied had a near-zero rate of dental cavities, even though they didn’t even brush their teeth. I wanted this kind of health for my future family. 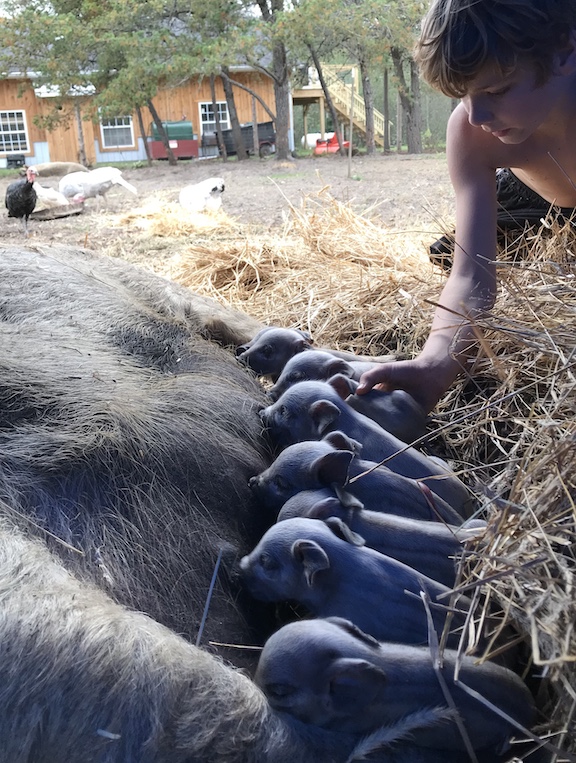 I began making all of my food from scratch and as I went further down the rabbit hole, it became clear that the more satisfying, delicious food was of the homemade variety. Not only did it taste better but it also made me feel better! I had to take more time each day to dedicate to making meals, but I knew it was worth it. Plus, I was beginning to find that it was fun. I began to wonder if I could do more; but what?

This is where our homestead began. We started out on 1 acre shortly after Luke and I were married in 2015. We were living in eastern Washington at the time and began turning our little parcel of land into something our bodies could benefit from. We ripped up lawn and planted two gardens and a small orchard. We planted countless medicinal herbs. We bought a couple of dairy goats. We acquired a small flock of ducks for laying. We raised rabbits for their wool and meat. As we continued to grow and learn there, we realized that our zeal for well-grown food had caused us to outgrow our space and we began searching for a larger piece of land. We had become very passionate about gardening and animal husbandry and were eager to do more.

Through God’s providence, we ended up back in my home state of Michigan and are now on a mostly-wooded 20 acre parcel. Since arriving 3 years ago, we have acquired a vast array of animals and have worked hard to regenerate the neglected land. In making this significant lifestyle change, we eat more seasonally and from the harvest of our own land and labors. Our bodies are stronger because of this simple work of growing our own food and much, much healthier. It’s an amazing cycle and it keeps us going. This is not where we imagined we would be ten years ago, but here we are and it’s only getting better. 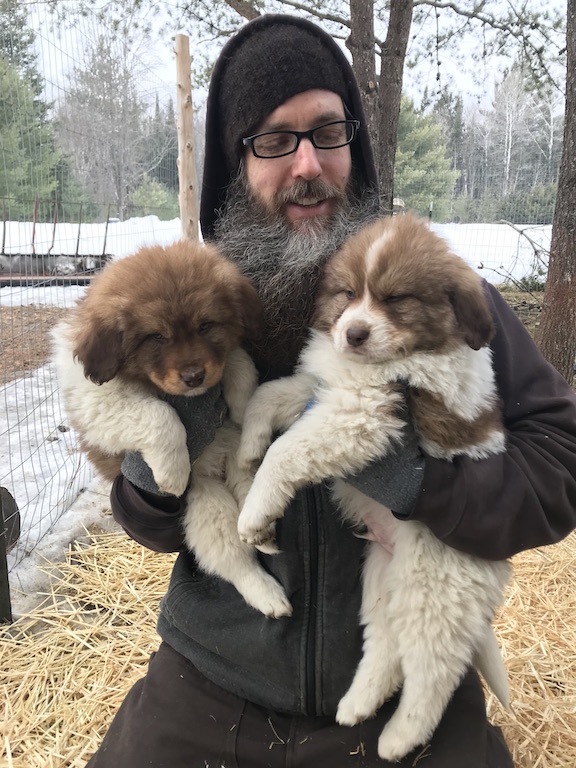 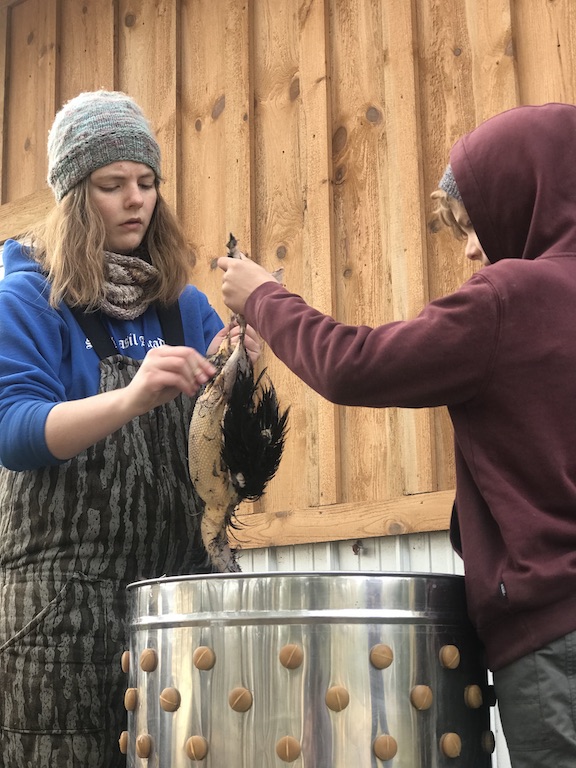 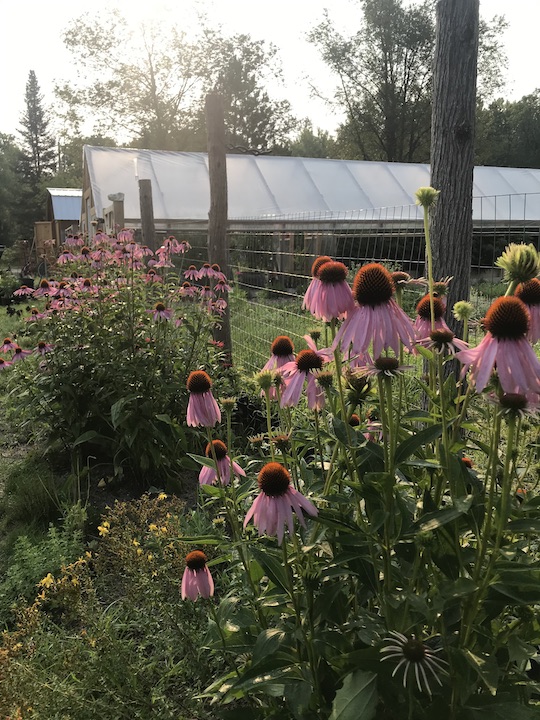 Please join us by sharing, continuing the conversation below, and connecting with Tiffany at the following:

PrevPreviousBacon and Pea Pasta with Ricotta 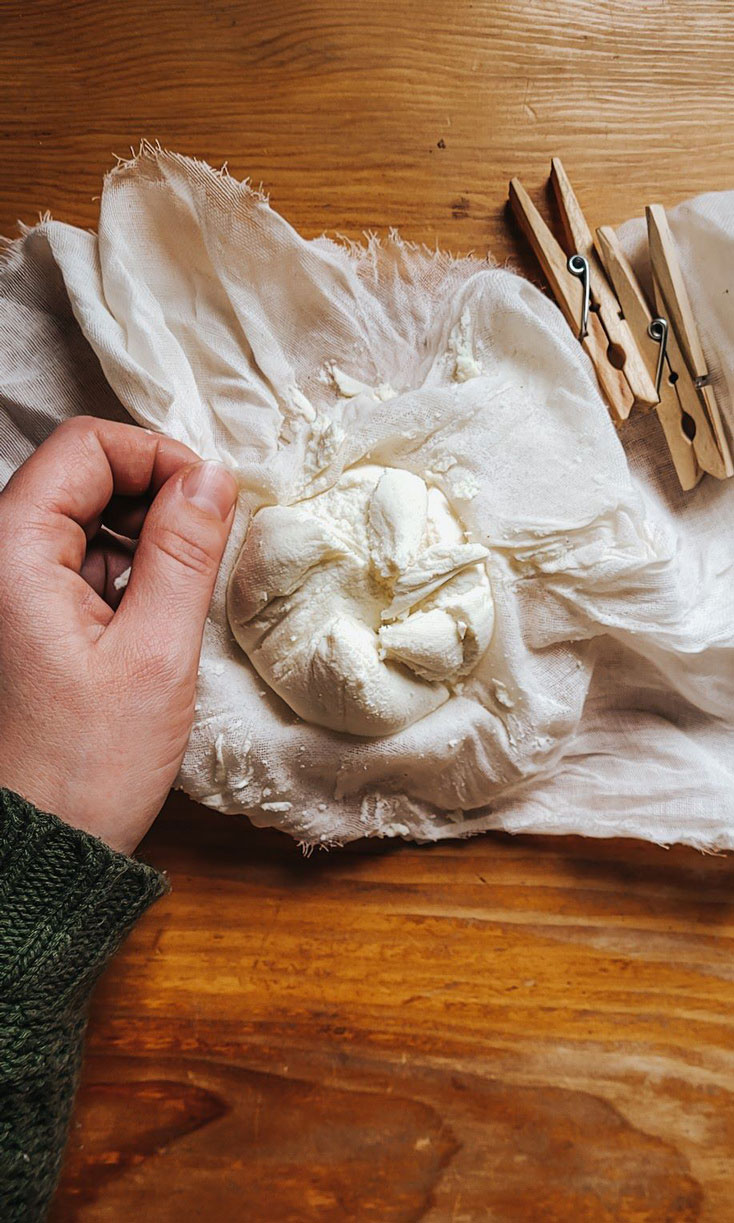 Bacon and Pea Pasta with Ricotta

Lisa // Our Life On The Prairie

Bacon and Pea Pasta with Ricotta
A simple yet delicious recipe that even our very picky four year old enjoyed! 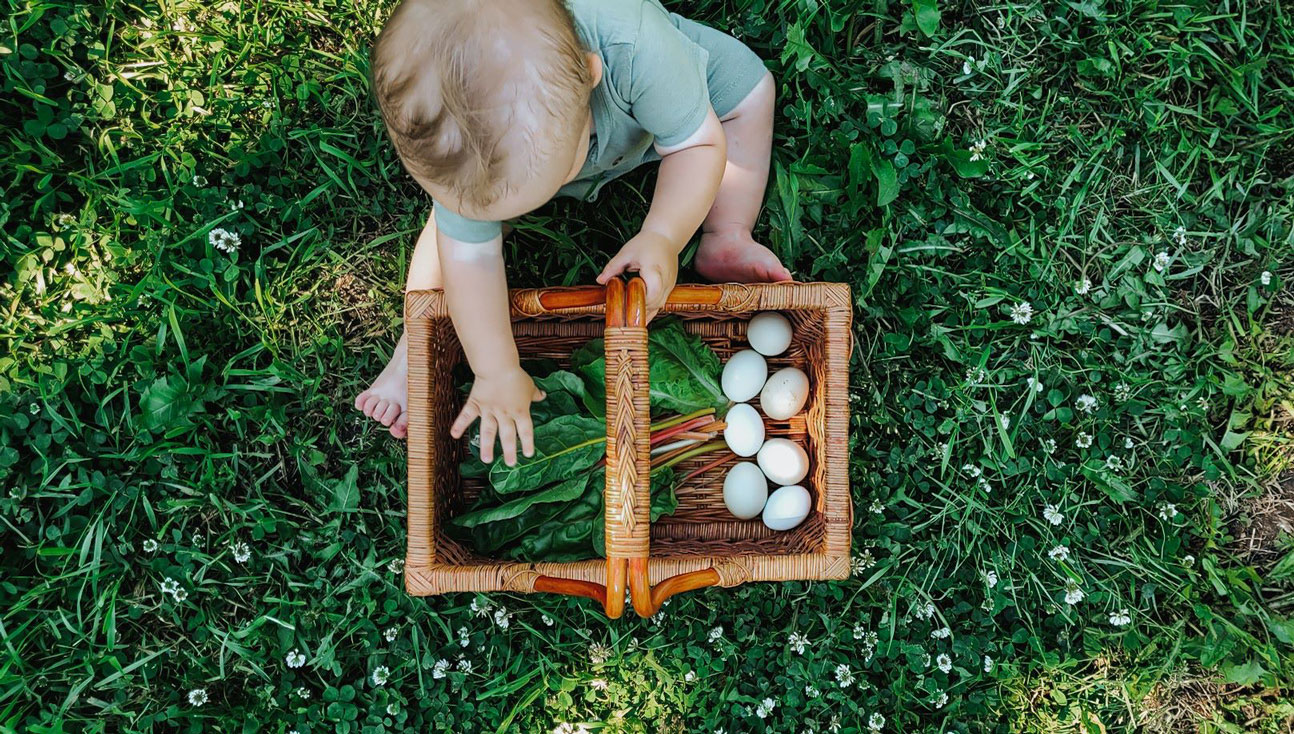 Lisa // Our Life On The Prairie

The New Year has arrived and for me that means it’s time to buckle down and solidify the goals that I have for our Homestead for the year, as well as the upcoming growing Season. 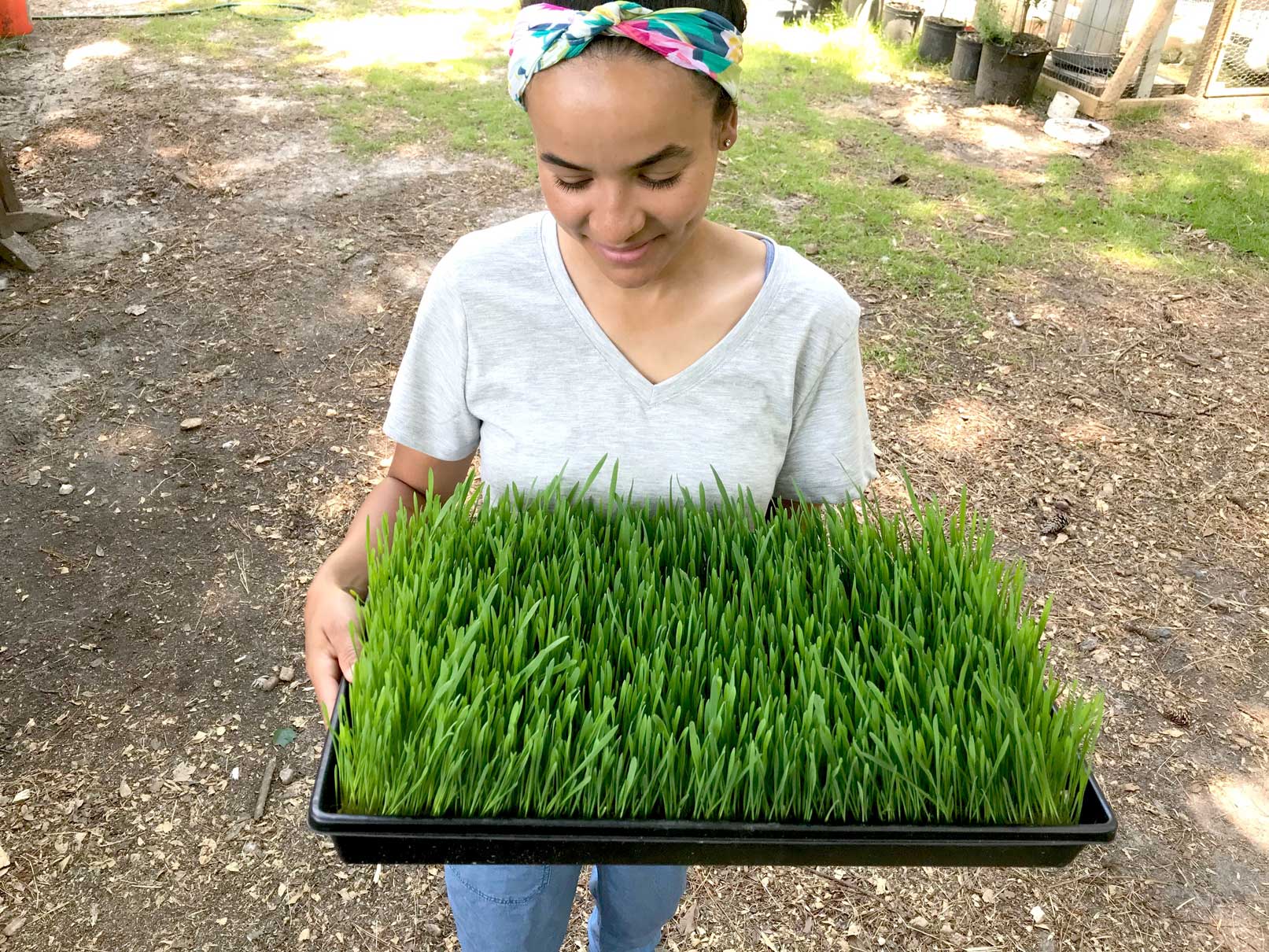 I remember when we really started getting into our homestead journey. Ken was starting to outgrow his little garden and I was ready to take on more animals besides chickens. But when I envisioned our homestead growing, I saw acres filled with cows and goats, chickens roaming free, a big barn on the hill, you know…a farm… 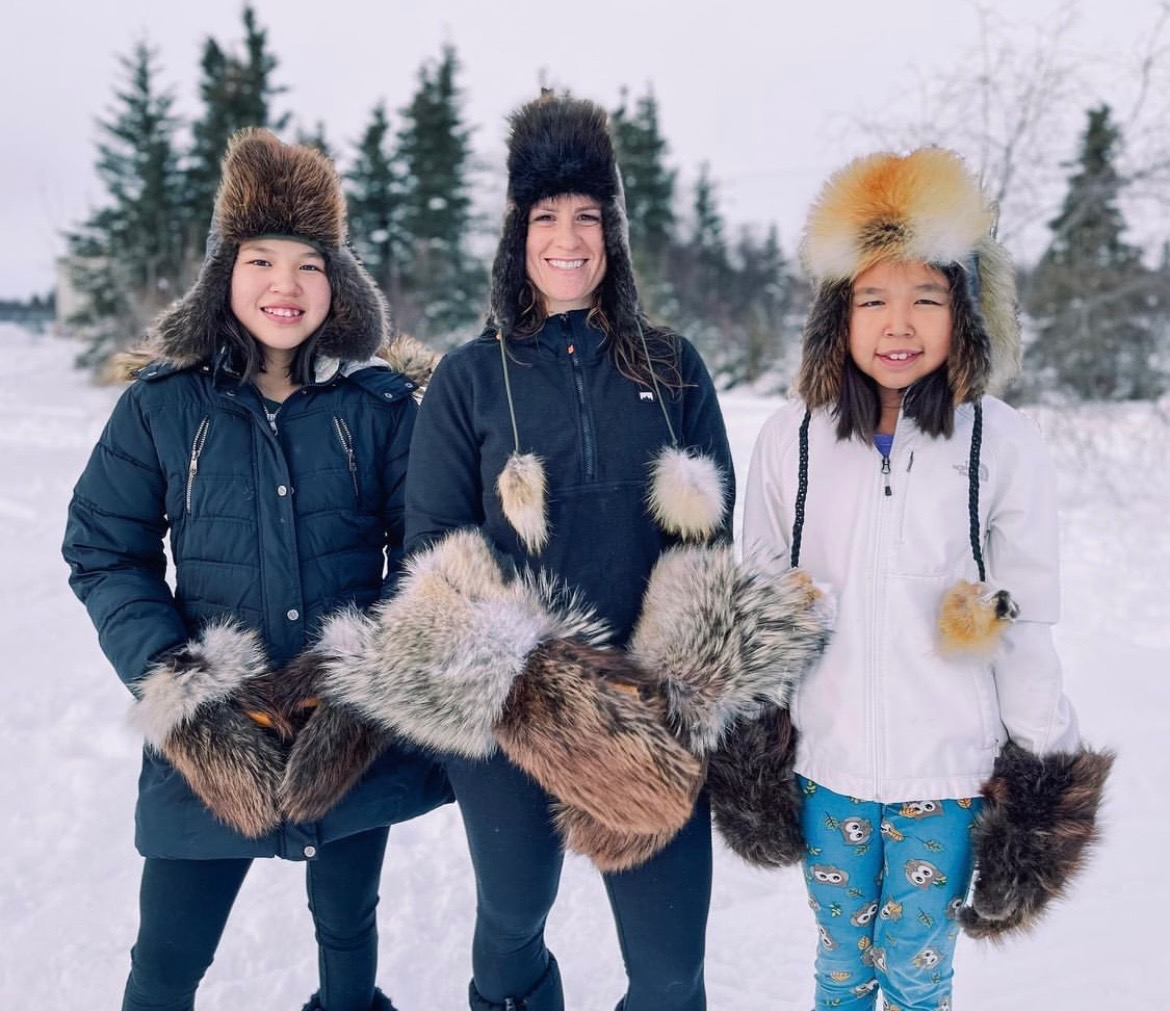 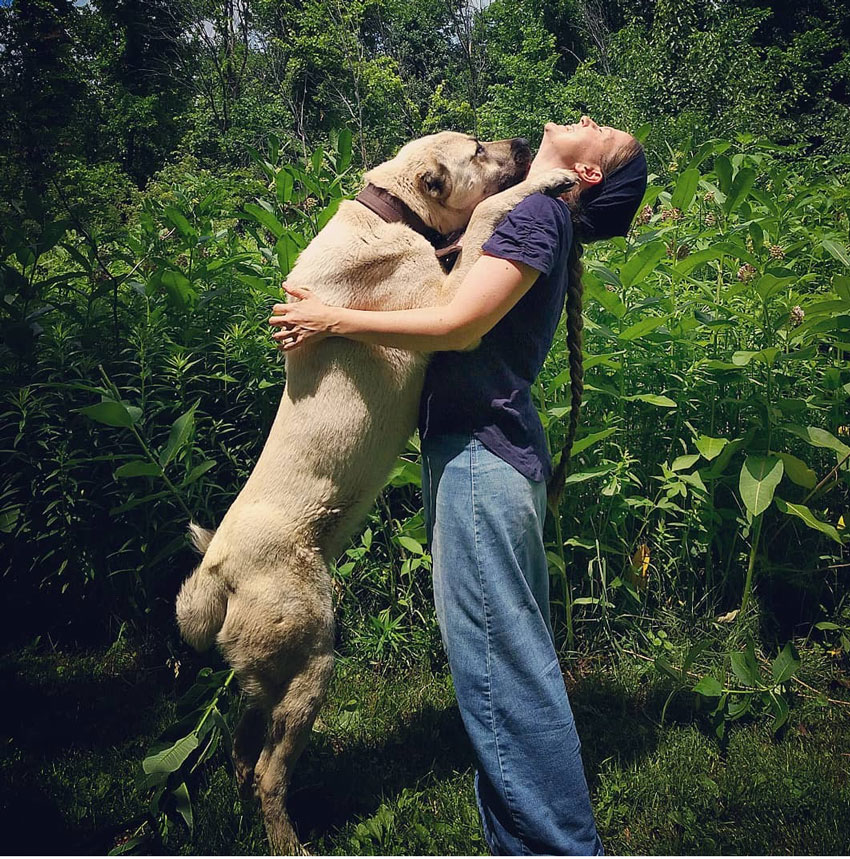 Just a week ago my dog, Leela, gave birth to an adorable litter of puppies. It’s been an exciting and exhausting experience as first-time breeders. Since canines are occupying a lot of my thought-space right now I thought that this month I would share about the importance of livestock guardians… 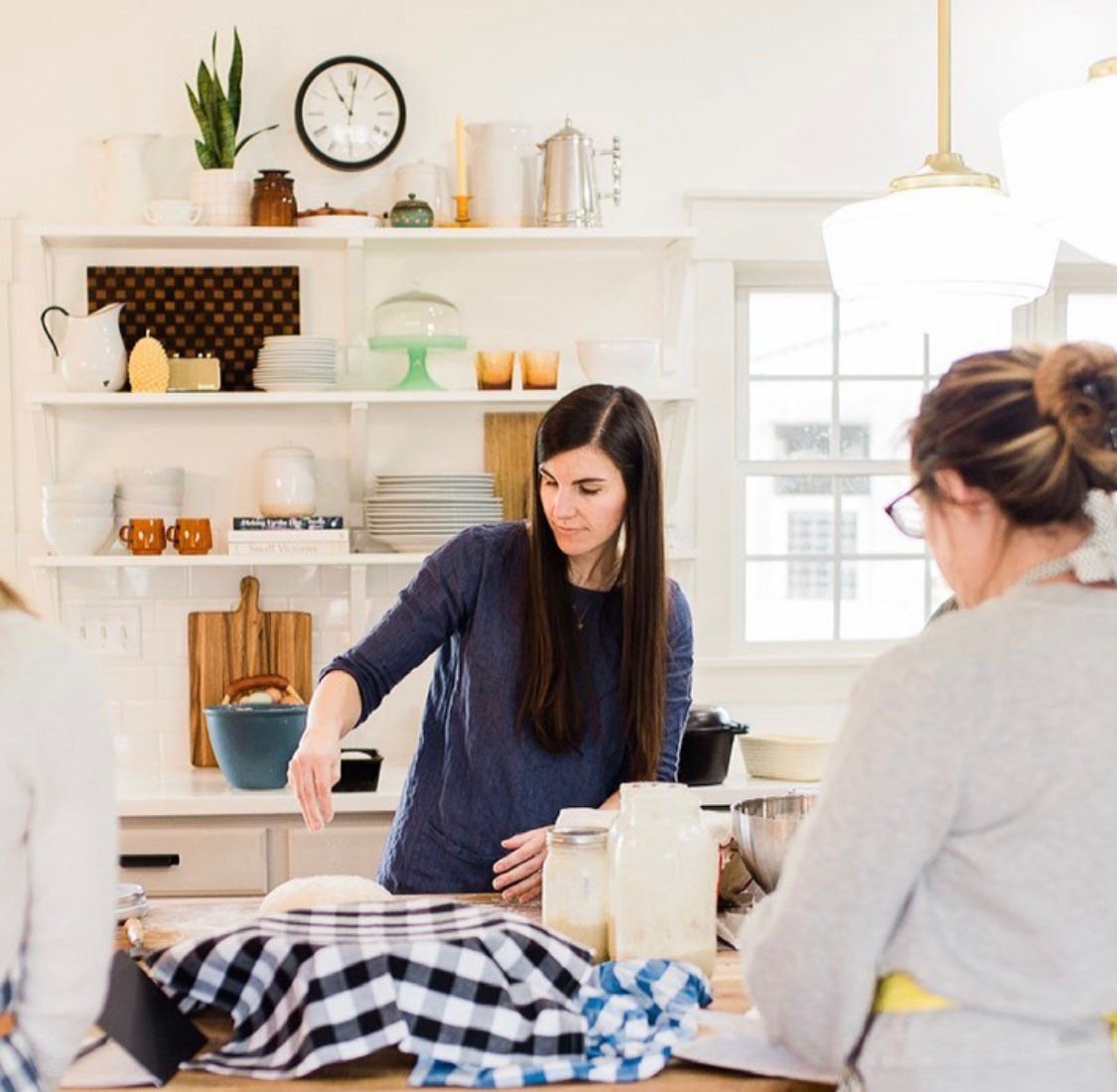 Here I chat with the amazing Erin of The Cedar Chest Farm! 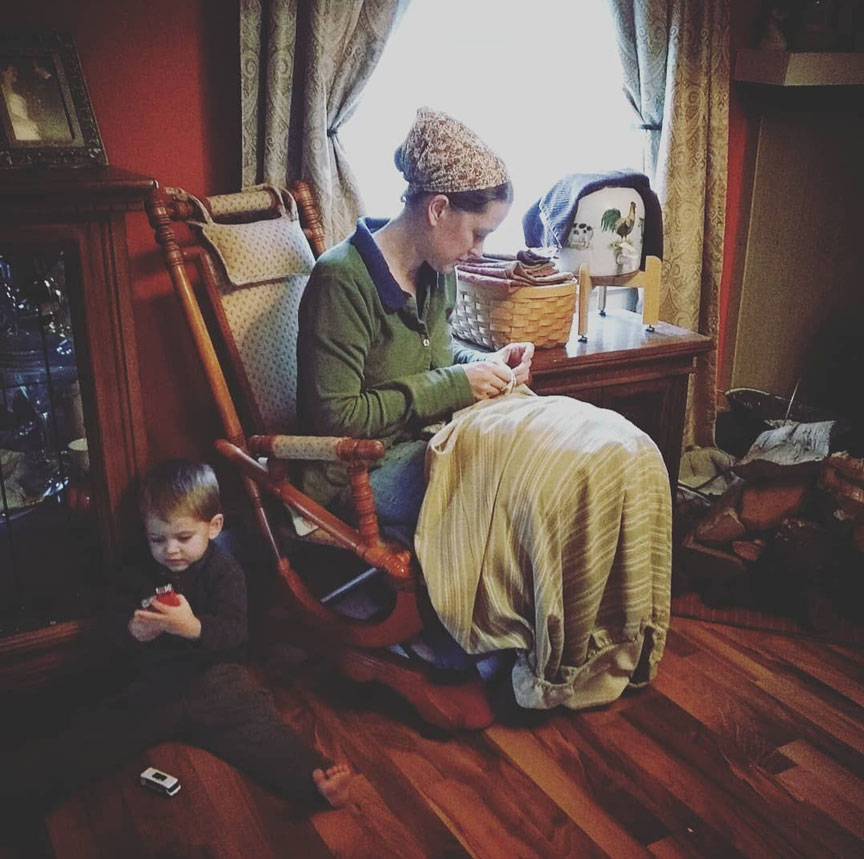 The bushels of produce that cluttered the kitchen floor are now neatly tucked into a rainbow of jars on the pantry shelves. Days spent weeding and harvesting will now be spent indoors by the woodstove and in the kitchen enjoying the meals we worked so hard for over the growing season… 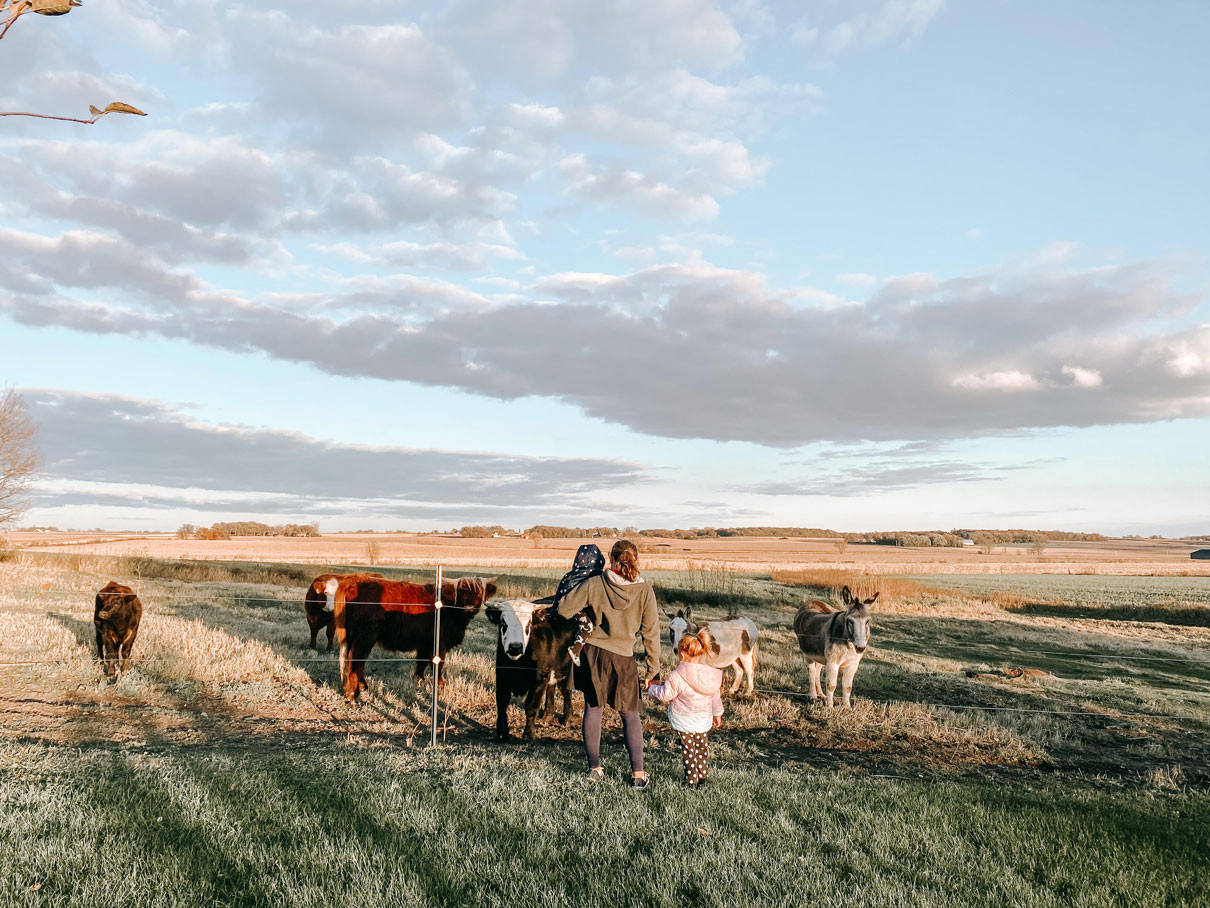 Permission to get Messy

RuthAnn Zimmerman // Homesteading with the Zimmermans

Permission to get messy.. My boys are often messy, dirty and even downright filthy!! 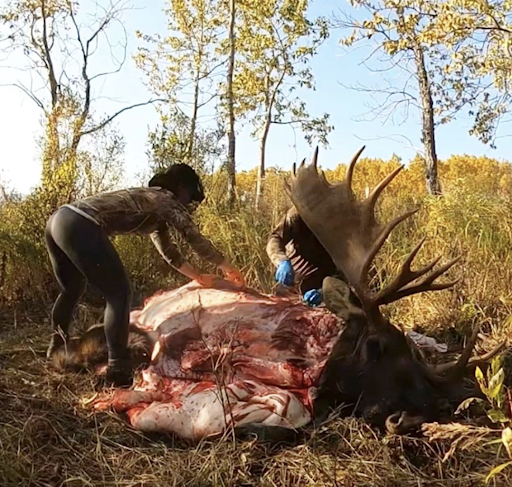